This is an online event

Type Ia Supernovae (hereafter SNIa) play a crucial role in (Astro)physics since they can be used as standardised candles to measure large distances in the Universe. Their key contribution to distance measurement and cosmology was recognised with a Nobel Prize in Physics in 2011, and more recently in 2019 they were fundamental in re-opening the debate around the expansion of the Universe. In addition, SNIa are fundamental contributors to the chemical evolution of our Galaxy, being responsible for about 2/3 of the total iron-peak elements content, about 1/3 of the so-called “alpha elements” (in particular Si, S, Ar, Ca, and Ti), and possibly to a significant portion of heavy trans-iron proton-rich isotopes called p-nuclei. Despite the importance of SNIa, we still do not know what stellar evolution path represents their dominant progenitor channel, being a matter of debate between different kinds of accreting carbon-oxygen white dwarfs in binary systems (single-degenerate scenario) or white dwarfs merger events (double-degenerate scenario). Moreover, as light-curves, spectra and nucleosynthesis products are deeply impacted by the nature of the stellar system originating the explosion, large uncertainties are thus introduced when it comes to use SNIa in many Astrophysics fields, in particular cosmology and chemical evolution of the Galaxy. Several observables can be used to shed light on SNIa progenitors. Specific chemical abundances in the Solar System, like manganese, are only produced efficiently enough in near Chandrasekhar-mass (~1.39 solar masses) exploding white dwarfs (naturally forming in the single-degenerate scenario). Additionally, the detection of ultraviolet radiation (efficiently emitted by hot accreting white dwarfs in binary systems), chemical analysis of meteorites and gamma-ray spectroscopy provide a rich variety of astronomy to boost our understanding of SNIa progenitors. Investigation tools range from numerical models, astronomical observations, and laboratory experiments to derive material compositions and nuclear reaction rates. The aim of this Specialist Discussion meeting is to bring together researchers from all these different fields to promote interaction, networking and discuss strategies to progress our knowledge of these crucial astrophysical events.

To apply for a contributed talk please contact the organisers Prof. Alex Murphy (a.s.murphy [at] ed.ac.uk) or Dr. Umberto Battino (ubattino [at] staffmail.ed.ac.uk). Early career scientists are especially encouraged to apply for a talk. 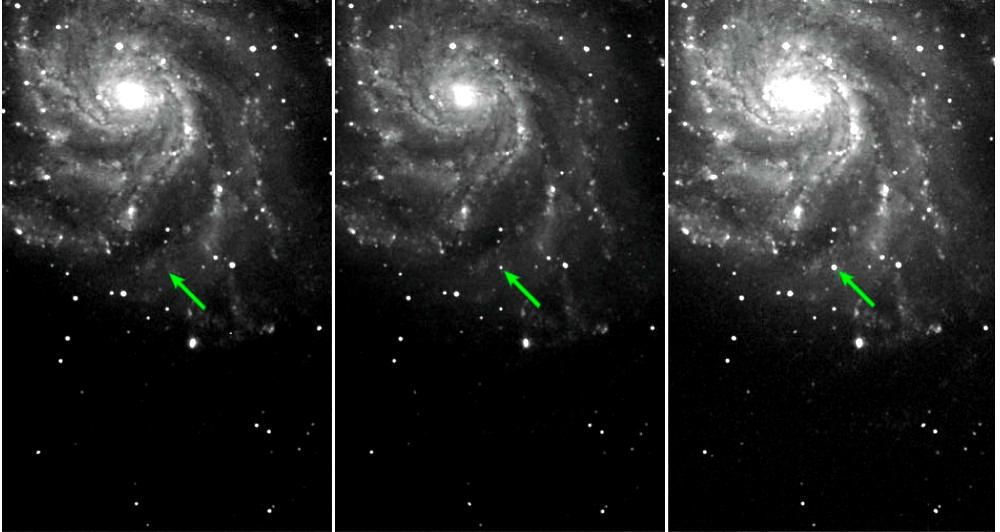 Our General events include one-off events and lectures that are hosted by, or are of relevance to, the School of Physics and Astronomy..

Find out more about General events.