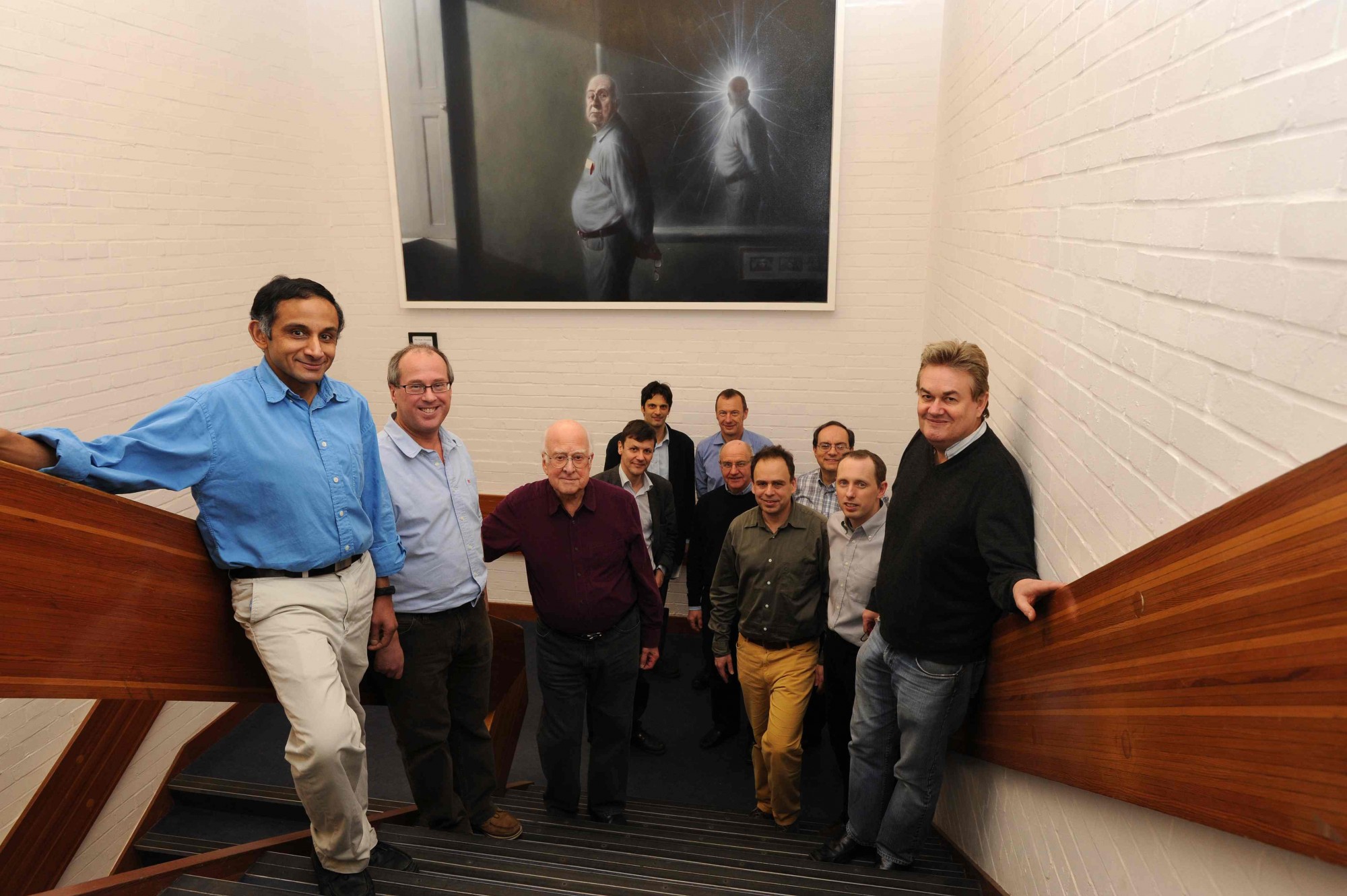 We are interested in fundamental physics at all energy scales from the scale of protons and neutrons, to the scale of particle colliders, and all the way to the energy scales of the very early universe at its first moment of existence. We are involved on the theoretical side of particle physics experiments at the LHC, and in observations made by the WMAP and Planck satellites. We also pursue the very latest developments in both perturbative and nonperturbative field theory, renormalization theory, and the application of quantum field theory to other branches of physics such as the theory of turbulence and condensed matter systems. The head of our group is currently Luigi Del Debbio.

Early in 2010, the group lost Thomas Binoth in an avalanche. We continue to miss him.