The study of the early Universe is now becoming a mature interdisciplinary subject.

Up until recently, particle physics was the study of the very small. More recently, major progress in our understanding of cosmology has lead to the realisation that the physics of the small has huge implications for the Universe around us. We know that the Universe is expanding, so in early times it was smaller. Going far enough back, the size of the Universe was small enough that the fundamental rules of particle theory dominated the behaviour of the Universe. Indeed, there is evidence that the large-scale structure of the Universe we observe was seeded by quantum mechanical fluctuations of fundamental quantum fields. 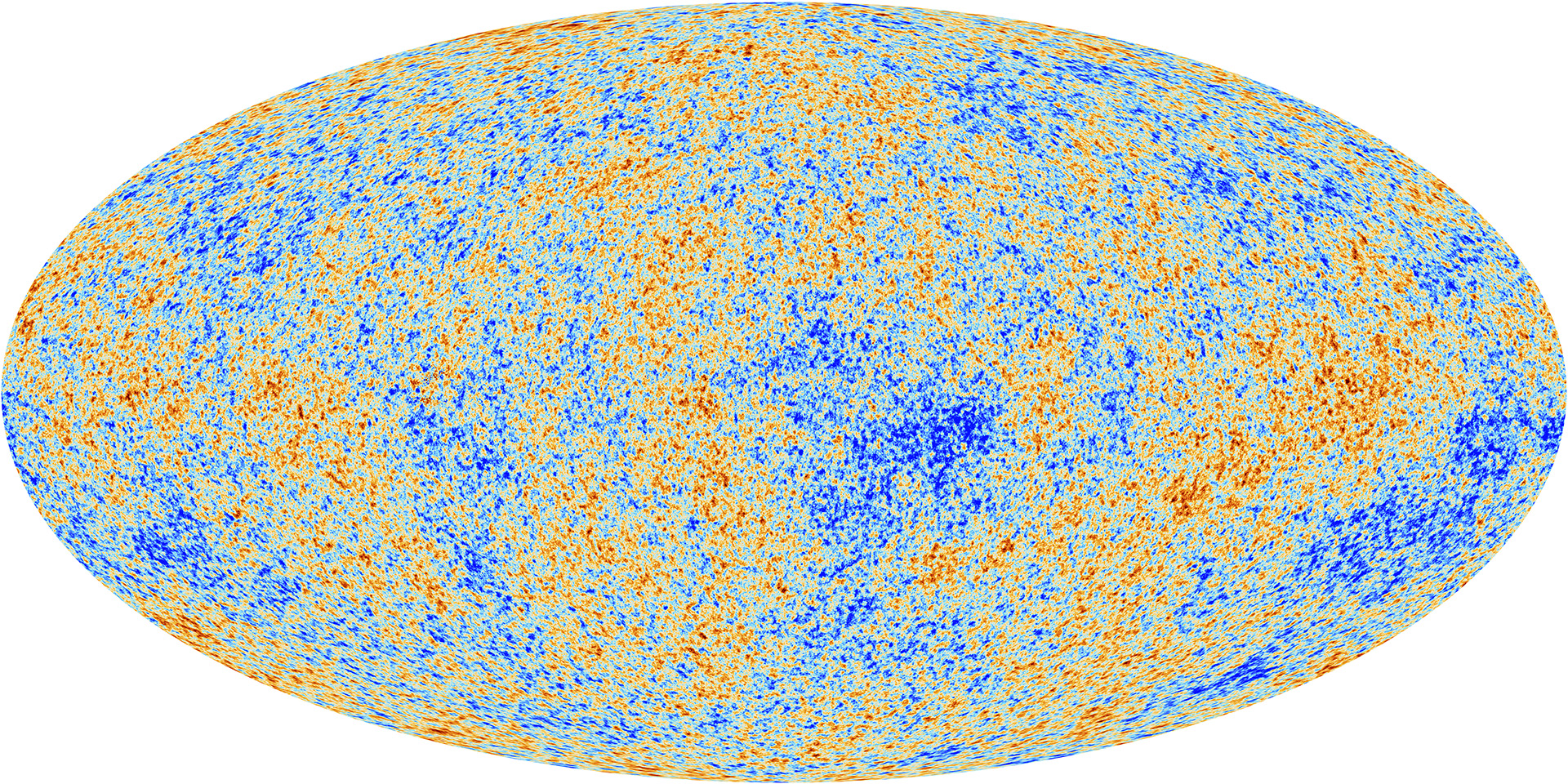 The study of the early Universe is driven by major new computational and observational developments on the astronomy side. It is a data-rich subject. Our work concentrates on the early phases of the Big Bang, primarily with interest in inflationary cosmology, string cosmology and cosmic magnetic fields.

One of our specific areas of focus is in developing the dynamics of warm inflation. This is an alternative solution to some cosmological puzzles, in which aspects of thermal and non-equilibrium field theory are employed, differing from the present-day conventional inflationary model. Specifically, in conventional "supercooled" inflation, the Universe is assumed to undergo a supercooled quasi-exponential expansion that terminates with a short reheating period; this sets an appropriately high temperature to allow subsequent hot Big-Bang evolution. In contrast, warm inflation does not involve any division between supercooled expansion and reheating: radiation is produced throughout inflationary expansion and reheating is non-existent. Our work on warm inflation cosmology continues to follow three directions: quantum field theory (QFT) dissipative dynamics that realise first-principles warm inflation models; observational consequences of warm inflation, in particular scalar and tensor perturbation spectra; consequences of warm inflation for the particle physics cosmology of baryogenesis, defects, and vacuum energy. In addressing these topics, various areas of particle physics are untilized including nonequilibrium quantum field theory, supersymmetry, and gauge theory.