Colliders for the Future 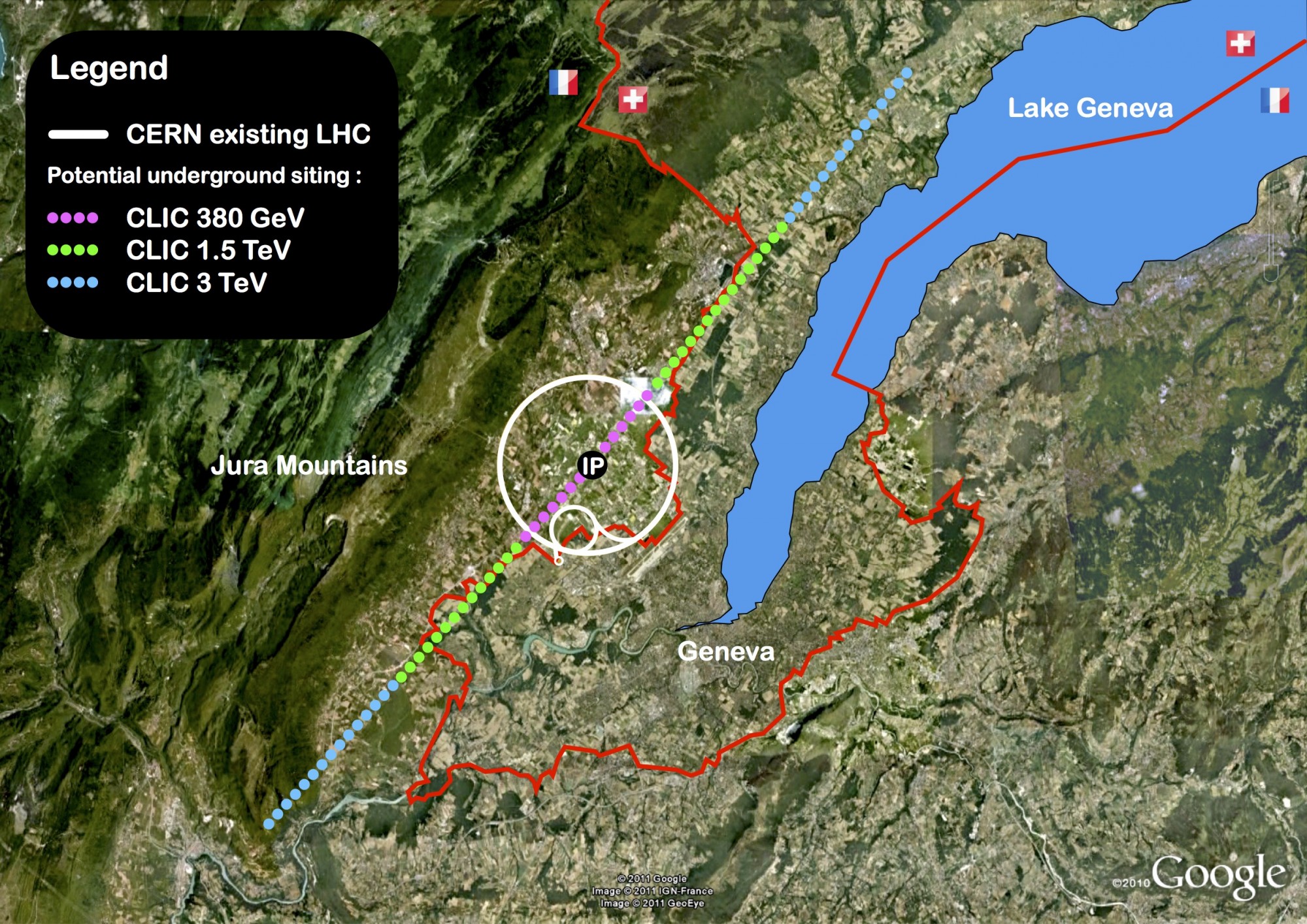 CLIC is a proposed high-energy linear electron-positron collider, with collision energies of up to 3 TeV.  Edinburgh is a member of CLICdp (CLIC detector & physics) collaboration that are developing a detector and studying the physics potential for CLIC.  Our current focus is studying the prospects for Higgs boson and top quark physics at CLIC 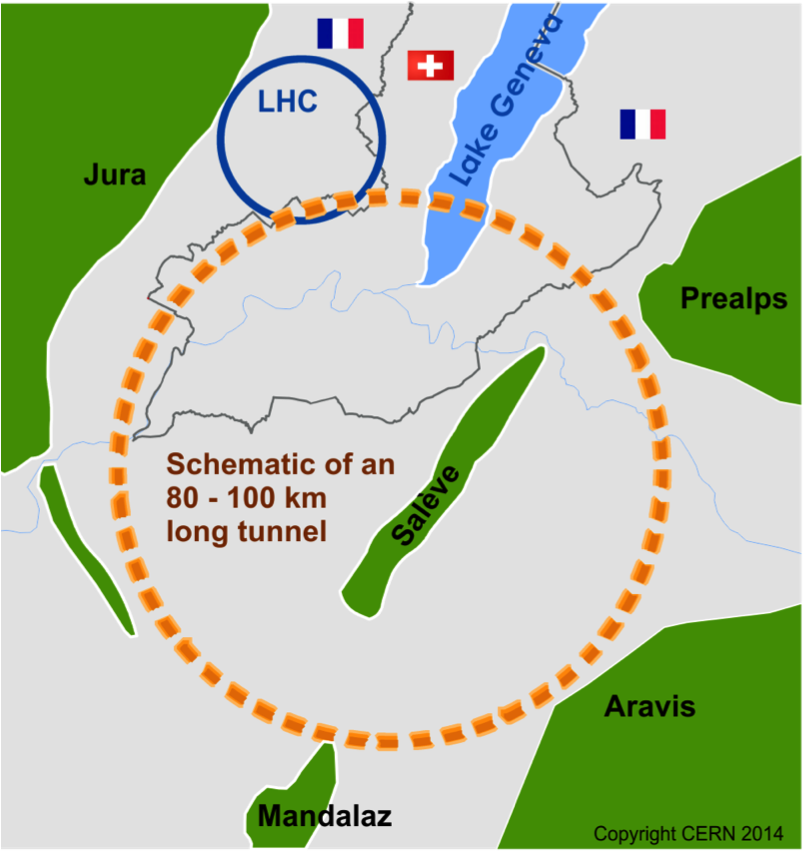 FCC is a design study for a 80 - 100 km circular collider, most likely based at CERN, with options for  electron-positron, proton-proton and electron-proton collisions. In proton-proton mode a centre of mass energy of 100 TeV will be  achieved. This will allow precision measurements of the particles of the Standard Model such as the Higgs Boson and the extend the search for new particles to a significantly higher energy scale.

CEPC with a main accelerator ring of 100 km in circumference, is a large international scientific project proposed by the Chinese HEP community soon after the Higgs boson discovery in 2012. It is designed to operate at three centre-of-mass energies, including 91.2 GeV as a Z factory, at 160 GeV around the W pair production threshold, and 240 GeV as a Higgs factory. In its planned ten-year operation with two detectors, the CEPC will deliver integrated luminosities of about 16, 2.6, and 5.6 ab-1 for the Z, W and Higgs operation, respectively, producing close to one trillion Z bosons, 20 million W bosons and over one million Higgs bosons. This will allow for detailed studies of the Higgs boson, connected with the fundamental fabrics of the universe, with an unprecedented precision. Its clean collision environments provide access to many new exciting experimental signatures that are otherwise difficult to trigger on or reconstruct at hadron colliders. The decays of the vastly produced Z, W, and Higgs bosons also offer excellent opportunities for flavour physics, tau-lepton physics, and QCD physics.